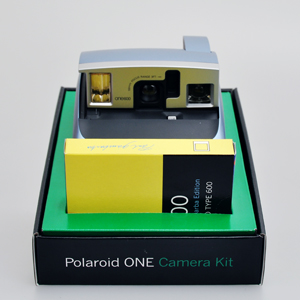 I got one of these for Christmas. 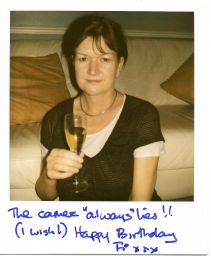 Even though I have several Polaroid cameras and a bunch of 600 films in the fridge, I’d not used any of them for a good while and I’d forgotten just how appealing the format is. Now that the Impossible Project is shortly going to start selling new film for Polaroid cameras, I think it’s time I used the ones I’d been hoarding. But first, I used the film that came with the camera and here’s the first batch – Christmas 2009.
In the past I’ve taken a lot of landscape and abstract shots on Polaroid film in the past, but it seems to me that the format is more suited to social occasions. 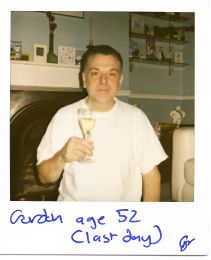 Tried another old pack of matte 600 from the fridge at new year with very murky results. These outdated films might prove useful for an “atmospheric” project. We’ll have to see. Might try one in an SX70 camera and see what over-exposure does to them.

What Others Are Saying