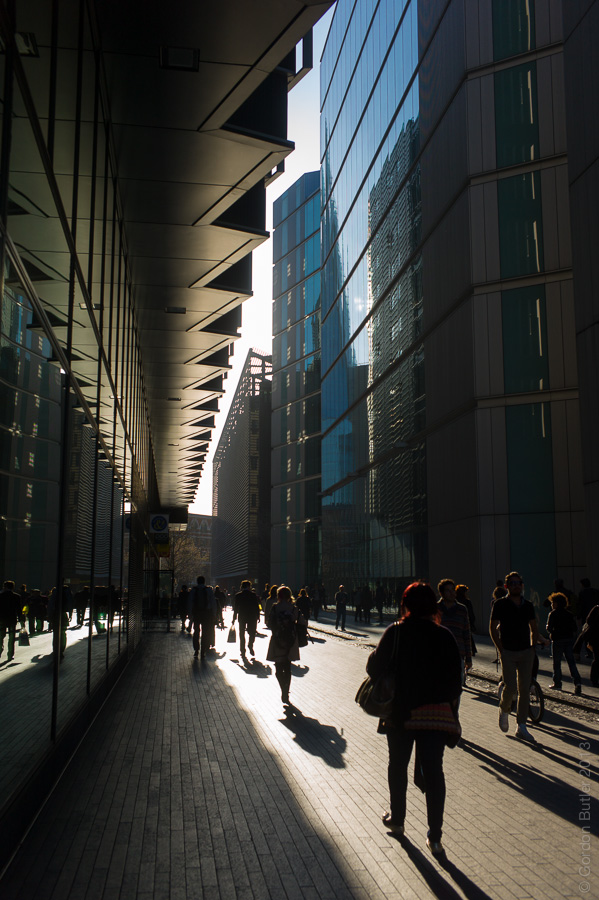 Today is an enforced day of inactivity. I’ve just called the garage and I can’t get the truck repaired at least until Monday. I’ll rent a car tomorrow, for a few days, so I can get to the house and do some work, but it’s far from an ideal situation and another unexpected expense.

However, at this moment, I’ve completed everything I can think of that needs to be done today – all the tasks I can complete without a car. Fiona’s at work right now and I’m at a bit of a loose end.

Today is the sixtieth day since we took possession of our house, it seems to me to be a good point to pause and reflect on where we are with our project. What have we achieved so far, how well has the project gone and what do we do next?

When we set out to find a new house, it was our firm intention that we would not take on a project. We’ve had more than our share of DIY work over the years and when we were looking for a house we thought it’s time we took advantage of someone else’s work. We weren’t so naive to think that we would find a house that would need no work at all, but we believed that we’d be able to find a place that was in good shape, that any work would be cosmetic and it could be completed quickly by a team of professionals.

When we found the house we were eventually to purchase, we were well aware that we would have to revise our expectations because we would be taking on something that needed more than superficial modification. On our very first viewing, I suggested to the estate agent that we could move a couple of partition walls and remove the chimney to make the kitchen a better space and to add a bathroom. Our second visit confirmed we’d need to do quite a bit to get the house to our liking, but we still felt this could be done whilst we inhabited the house. There were other factors that persuaded us to go for this house – location, price, overall, design and layout, for example – that persuaded us it would be a worthwhile purchase despite our initial antipathy to do more DIY.

Since then, the reality has proven to be very different from our expectations. Whilst our initial intentions for the house haven’t changed, the amount of work we need to do to achieve our ambitions has probably trebled. This marked disparity between our expectations and actuality, raises the question “how did we get it so wrong?”.

I think the answer is simple. I’ve undertaken a lot of significant DIY projects over the years – several kitchens, bathrooms, a garden with a pond and even a mezzanine floor – so I have a good idea about the amount of work required for any particular job. Looking at the work we thought we needed to do to the new house, my estimate of the effort and cost was pretty close to the reality. However, I realise now that we were only looking at the work required to modify the house to our liking. What we failed to consider was all the work that was necessary, simply to bring the fabric and infrastructure of the house up-to-date and to a good standard. We had only considered part of the equation.

Even if you are serious about a property, it’s highly unlikely you’ll be able to probe deeply enough to understand all of its foibles (every home has them), before you actually posses it. This is especially difficult if the owners are still in residence, but even if the property is unoccupied, you will still not be able to dig too deeply, until the house becomes yours. Of course we got surveyors’ reports and had a builder look at the things we could see that needed fixing, but there’s only so much you can do. You have to trust your judgement and, effectively, make a very large bet. Experience helps, if you’re a developer, especially one who specialises in a particular type of property or locality, you’ll know what to look for and have a good idea what may well be lurking under floors and wallpaper. However, most of us don’t move house very often. We’d stayed in the same home for a good few years and it was mostly likely our inexperience that led us to be over-optimistic about the work we were taking on.

Thinking the work on our new house would be pretty straightforward, we moved out of our old house and put almost all of our stuff into storage. Our flat isn’t large and we’d never lived there as a couple before (it was previously rented out), so we thought it better to get everything not immediately necessary stored away. We reasoned we would only be living there for two or three weeks, whilst we tidied up the new house and got a few rooms liveable. As we knew we wouldn’t have a working kitchen, we’d bought a portable oven and hob and a fridge/freezer we knew wanted for the finished kitchen. We figured as the major work was going to be in rooms at the rear of the house, we could seal that section off whilst they were transformed and camp in a couple of rooms at the front for a few weeks. The first tradesperson we called was a decorator, who gave us an estimate for decorating the rooms we would be living in first. It was probably at the end of the first week, when the electricians inspected our new house and gave us a report on the state of the wiring, that we began to realise that a lot more work was necessary than we had initially anticipated. Once we talked to the builder, plumber and plasterer, we realised that there were quite a lot of issues to be addressed and we were sure of two things:

So here we are, a couple of months after getting a new house, still living in our small flat, the house still uninhabitable – there isn’t even a water tap – and it’s going to be a few more weeks yet before we can properly move in. (Although we might be able to camp in a front room soon once the bigger, dirtier jobs are complete.)

Knowing what we know now, could we (should we) have done things differently? The answer has to be yes. However, I think the issue is not about us underestimating the work to be undertaken. I believe, it’s more about doing things in a different order and doing more prep work. In particular we should have anticipated that even if we had got the scale of the task right, it would still be likely to overrun and we would be staying in the flat longer than we thought. With that in mind, we would have set the flat up differently and changed what we put into and kept out of storage, to make our lives easier whilst we did the work.

More importantly, I think once we had bought the house, we should have spent more time taking a good look at the place and making a detailed plan, before getting any work underway. I suspect we wouldn’t have found every issue, but we would have uncovered a lot of the problems we subsequently encountered and would have been better prepared to deal with them. Although, I suspect that there are quite a few problems (for example the un-damp-proofed kitchen floor), that we could not possibly know about until we started knocking things down.

We’ve still got plenty to do, but it does seem like we’ve turned a corner this week. We’ve almost finished ripping stuff out and we are starting to put things back in. With any luck, this process should be a lot faster and we’ll be in the house soon.

If there’s a next time and we find ourselves doing up another house, I’m pretty sure we’ll have learned from our experiences with this one and manage the project more efficiently. But we’ll still make mistakes, we’re only human after all. The key thing is to learn and not repeat the blunders of past projects.